HomeAstronautHow To Become an Astronaut & More: Explore Careers in Space? How To Become an Astronaut & More: Explore Careers in Space?

How To Become an Astronaut?

Is life possible on Mars?

What is the total number of galaxies in the universe?

Is it possible to grow potatoes on the moon?

Do you have any ideas for answers to these questions? Or do you want to find out for yourself?

With ambition, determination, and perseverance, it is possible. Before that, you should understand what a career in space exploration entails.

To assist you, we have compiled a list of career opportunities in space sciences and tips on becoming an astronaut.

What Do Astronauts Do?

The term astronaut derives from the ancient Greek words ástron (star) and nats (sailor). The words are combined to describe a spacecraft crew member who travels beyond the Earth’s atmosphere.

What do astronauts do now?

To begin with, they play an essential role in scientific research. Astronauts collaborate with scientists and engineers worldwide to create spacecraft and devices that allow them to explore the universe’s environments. They observe and learn about the earth, as well as conduct experiments and research that save lives on the ground.

When they are not in space on a mission, they help other astronauts and projects. They take on roles such as mission tool design, crew training, and so on. Astronauts typically train for years before embarking on a mission, including six months aboard the International Space Station. Astronauts, too, require plenty of time to readjust and recover from missions.

A person must be tenacious, resilient, and a team player to become an astronaut. These are now considered soft skills. Astronauts must become experts in their field of study through training and practice. They must also have prior flight experience and pass a series of physical exams, including a swim test and scuba certification.

Astronauts can expect a two-year training and evaluation period. Because spacewalks are one of the riskier activities on a mission, astronauts must undergo extensive training.

How To Become an Astronaut?

Begin by learning everything you can about Astrophysics, Biochemistry, Aeronautics, Geology, and Electrical Engineering. A Ph.D. in one of these subjects will provide you with the qualifications you need to pursue a career in space exploration.

Furthermore, if you want to work for the Indian Space Research Organization (ISRO), you must meet the following requirements:

If you want to work for the National Aeronautics and Space Administration (NASA), you must meet the following requirements:

If you meet the technical and physical requirements for ISRO and NASA, you can also look into opportunities at SpaceX.

You can also look into the following organizations for lucrative career opportunities in India.

Other organizations that recruit astronauts include the Canadian, European, and Japanese Space Agencies. You can also apply for jobs in space research laboratories, spacecraft manufacturing companies, and observatories.

6 Must-Have Skills if You Want A Career in Space

Working in space entails stepping outside of one’s comfort zone to advance scientific research and development for the greater good of humanity. The following abilities will help you shine in your space career.

Certain physical and medical requirements must be met to fly out of the world into another dimension. These are important in the employability of astronauts because it is difficult and inconvenient to make an emergency return and it is better to take precautions.

The first thing that comes to mind when we think of space jobs is an astronaut. This is because they are the most well-known space workers.

It is important to note that successful space missions necessitate large teams of workers with a wide range of technical skills. Some of the responsibilities of working in space include studying the effects of gravity on humans, building powerful telescopes, and simplifying scientific discoveries for the general public.

The following is a list of roles that people can play in space.

Using space-based equipment or telescopes, observe celestial objects such as planets and galaxies. They collect data, observe astronomical phenomena, and gain a better understanding of the universe.

Weather balloons, radar systems, satellite images, and other weather data sources are used to analyze weather data and prepare forecast reports. They can also forecast natural phenomena such as auroras.

Create, construct, and test missiles and spacecraft. They consider environmental challenges when developing tools and vehicles that enable space exploration.

Collaborate with other technicians and engineers to create products that support space machines, such as sensors, engines, and mechanical systems.

Concentrate on the spacecraft’s navigation and communication systems. They also test and install instruments, repair broken parts, and maintain a record of the systems for future reference.

During missions, take pictures of the space environment. This includes documenting discoveries made during space exploration and maintaining project records at all stages of the mission.

Challenges of a Career in Space

A career in space sciences is both rewarding and difficult. It entails working as part of a team on dangerous missions that test the limits of science and technology. The human body undergoes significant changes in space, which adds to the job’s stress.

Minor errors can sometimes result in the loss of lives and money. Furthermore, to succeed in their chosen field of work, scientists and engineers must stay on top of the innovation game.

Working in space, on the other hand, is a fascinating endeavor. And you could be the next person to influence humanity’s future.

So, do you want to go down this intriguing road? Please let us know in the comments section below.

How To Become an Astronaut? Powered By thinkIIT

Take Care of Your Mental Health and Academic Expectations How to be more productive in your studies? Let’s check it out! 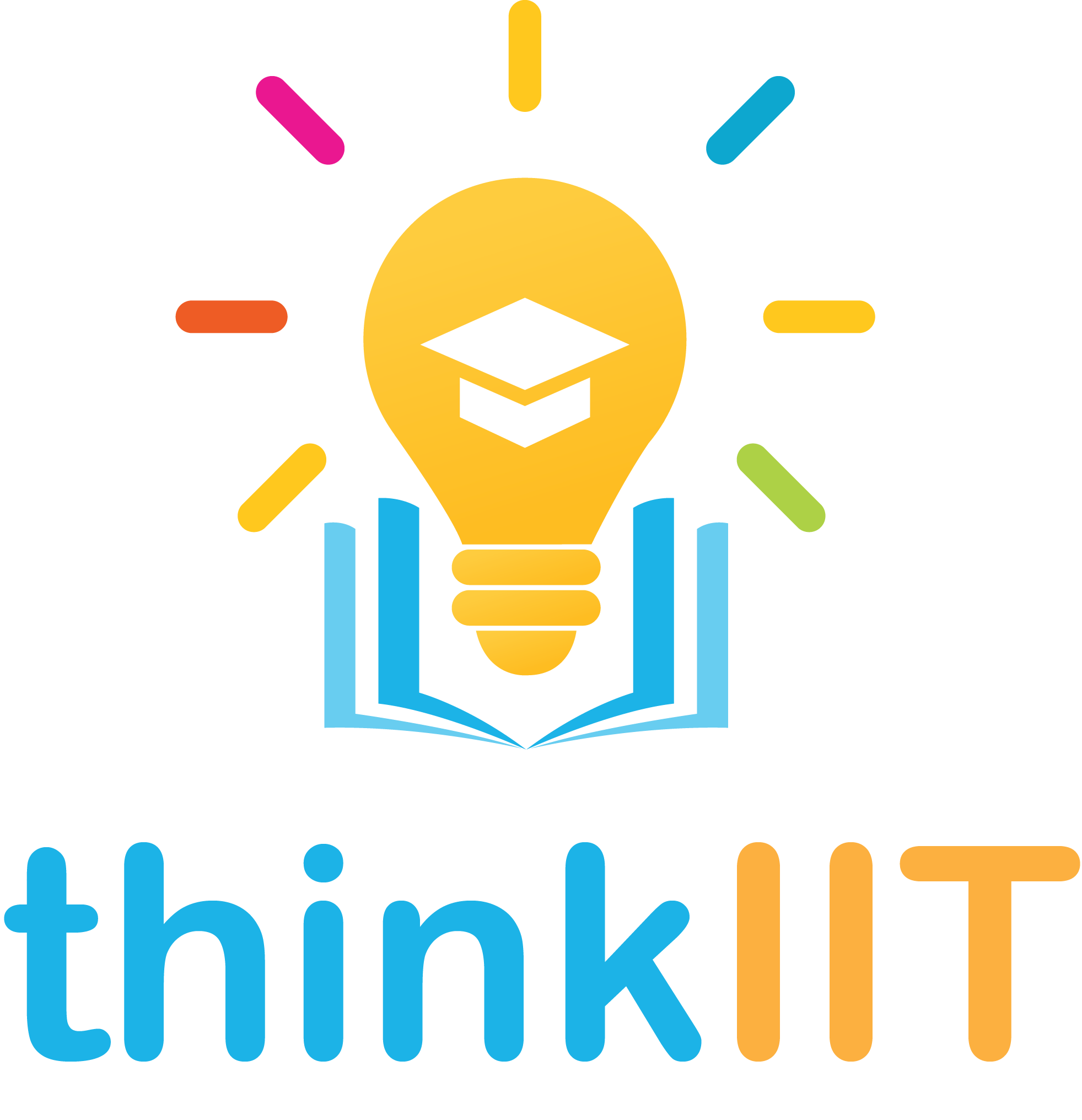